Lately, I've been thinking a lot about my ancestral traditions of Japanese folk animism.

For those who may be new to Japanese spiritual traditions, Shintoism, the official animist 'religion' of Japan, that declares it a nation of “Yaoyorozu-no-Kami (八百万の神)” or 8 million spirits, has multiple strains that reflect Japan's history of class and racial-cultural struggle.

Particularly, State Shintoism, which invokes the imperial throne as the descendant of the Sun God, has roots going far back in time to settler-colonial invasion of Japan by non-indigenous communities, is still used to this day to justify Japanese superiority in the world, especially in Asia where Japan waged modern expansion wars to bloody effect.

So I find it important to be specific here that Japan's modern animist tradition, which Buddhism is also syncretized with, is a mixture of State Shintoism and decentralized folk animism. The influence of both of these are deeply woven into the fabric of the everyday lives of Japanese people and with it survives both critical cultural practices as well as sacred sites that ground the core of Japanese identity.

As a person of the Japanese diaspora with a decolonial commitment, I find the teasing out of these strains of Japanese animism to be an extremely interesting project that gives me glimpses of what a healthy modern animist society may look like.

In speaking more about this, I would like to briefly touch on an idea that I think is very important in talking about the wellbeing of a collective body. That is cultural attachment.

In summary, cultural attachment is the idea that we have attachment relationships not just with our caregivers but with our ancestral cultures, as they act as a kind of collective caregiver to us. This is why, when we experience a disruption in this relationship, we begin to exhibit behavior patterns that are cultural yet resemble what attachment psychologists have described as insecure attachment.

For example, cultural appropriation is an example of insecure cultural attachment where disorganization of repulsion/attraction shows up in our attitudes toward another culture because of our troubled dynamic with our ancestral cultures.

The group behavioral patterns we categorize as systemic oppressions, such as misogyny and white supremacy, are in fact conglomerations of insecure cultural attachment behaviors like the one I just described above.

So the question is how do we gain stabilization in this relationship again?

I think one way of getting a clear direction for this undertaking is to understand that, as my frequent collaborator Dare Sohei often points out, the human organism has a nervous system that requires a felt sense relationship to place and body to be well - this is the neurological need at the root of our longing for 'secure' attachment.

Even when you look at what is called 'rest-and-digest', the regenerative parasympathetic nervous system activation state that is a benchmark for somatic healing, you see that the keywords are about stationary-ness (on land) and activity of the intestines (Hara).

We may also map the process of orientation and grounding on to rest-and-digest. We orient to our external environment, that is place, and settle our system through our outward sensing (exteroception). To do this we may look at something pleasurable around us or pay attention to a sound that makes us curious.

We also orient to our inner environment, that is body, and settle our system through our inner sensing (interoception). To do this, my preference is Hara or belly breathing.

All of our ancestral cultures have had ways of passing down these skills through the generations. Dance, meditation, all of these practices are based on a combination of the above. And because of this, every one of us have a unique cultural imprint or map we may explore to gain a better relationship to place and body.

My hope as a practitioner is that everyone is able to find a path back to place and body that feels right for them. Sometimes this might mean deeply exploring your own ancestral cultures. Other times it might mean respectfully becoming a guest of another culture to have practice shared with you.

I've found that this foundational step of building up your relationship with place and body is also critical in doing further spiritual work, especially if it means bringing you into more intentional and clearer contact with other beings such as ancestors.

I think a useful way to understand this is to see that the above kind of animist connection work as also an extension of outer and inner orienting.

For example, when we create an altar at home and sit in front of it, that helps us not just orient spatial-somatically, but also spiritual-spatial-somatically. We are grounding our relationships with the spirits we are in contact with through our sense in the actual space of our living, which in turn bolsters our nervous system baseline to be more regenerative. The establishment of shrines, temples, and other sacred sites along with the regular rituals conducted in and around them are ways in which this kind of grounding may happen on a more collective scale.

Colonialism and imperialism are forces that kick up a lot of 'spiritual dust’ to disrupt and unsettle this kind of spiritual-somatic-spatial orientation. Case in point, if you look at the ideological drive behind these expansionist movements you always see that there is a certain kind of spiritual claim for ‘high’ universality whether that is represented by a Sun God (Japanese Empire) or Christ (Euro-Christian empire). This is in stark contrast to the deeply contextural nature and of spirits that emerge from locality and lineage.

Following, when local spiritual ecologies come into contact with these forces, they can become trapped in a suspended state of indigestion. We broadly refer to this phenomenon as dissociation in modern psychotherapy.

The development of Japanese animism as both state religion and surviving folk practice reflects this kind of tumultuous condition of the spirit world. In the modern Japanese spiritual system, state-sanctified kami, such as the Sun Goddess, operate like corporations with branches all across the land. On the other hand, smaller local kami, usually associated with landmarks in local natural environments, continue to exist like mom and pop stores that have their unique following. There is also a lot of kami that exist in an in-between state, where through syncretization, local kami have become absorbed into a network governed by larger kami but still get to retain aspects of their unique local character.

My observations from researching this aspect of Japanese animism through a decolonial lens leads me to think that a lot of what we may call an internal decolonial animist process is about is regenerating local spiritual ecosystems by shifting the dominant character of our spiritual tendencies from universality to specificity and locality. Following, we may start recognizing that the river, the tree, and even our home (hello Marie Kondo) as spirits in our life. We may also begin to honor beings that were once made universal, such as Christ, as spirits that reflect their specific local context and have unique gifts and flaws because of that. This process allows us to digest the traumatic material that keeps the collective/cultural nervous system hung outside of place and body.

I think the best beginning step to this is to simply connect ourselves to place and body through embodied practice. We keep doing that until the work naturally starts to take hold. That is the safest way I know, upheld by the ethos of my ancestral practices. It also prevents the rushing that is so much part of spiritual capitalism.

When we work in this iterative and disciplined way, it allows for the other beings around us to simply start to show up, but not in a way that is completely disruptive, and the works become progressively less dramatic and easeful as we go further - although we can never avoid big inflection points in life.

To be transparent, though, this is something I’ve less mastered and more have to keep reminding myself. Not to make any false impression of who I truly am.

Finally, all of this leaves us with a question of: with all this animist work done on an individual level, what does it mean for us to regenerate as a whole culture?

We are so hybrid now because of the forces of colonialism and imperialism has created so much movement of people and therefore also of animist beings. Right now, I don't have a clear idea of what this future looks like, but I think for certain it will involve folks like us that have committed to this path being in community with each other in a curious way. 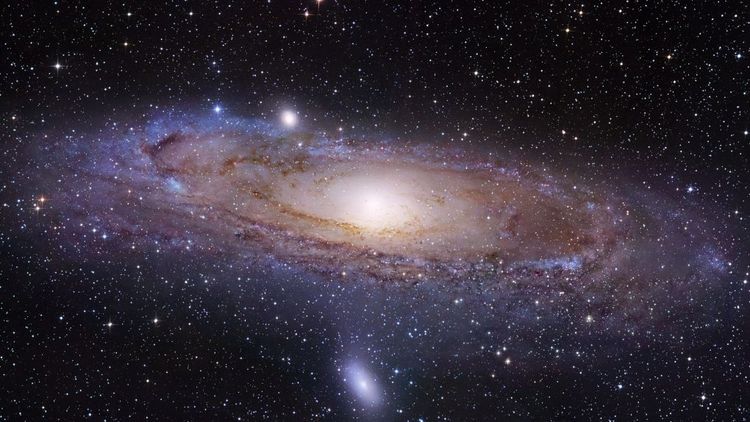 This is a 'classic article' from my legacy website. Please note that while I still consider my current work to
Feb 21, 2021
5 min read
Nov
05 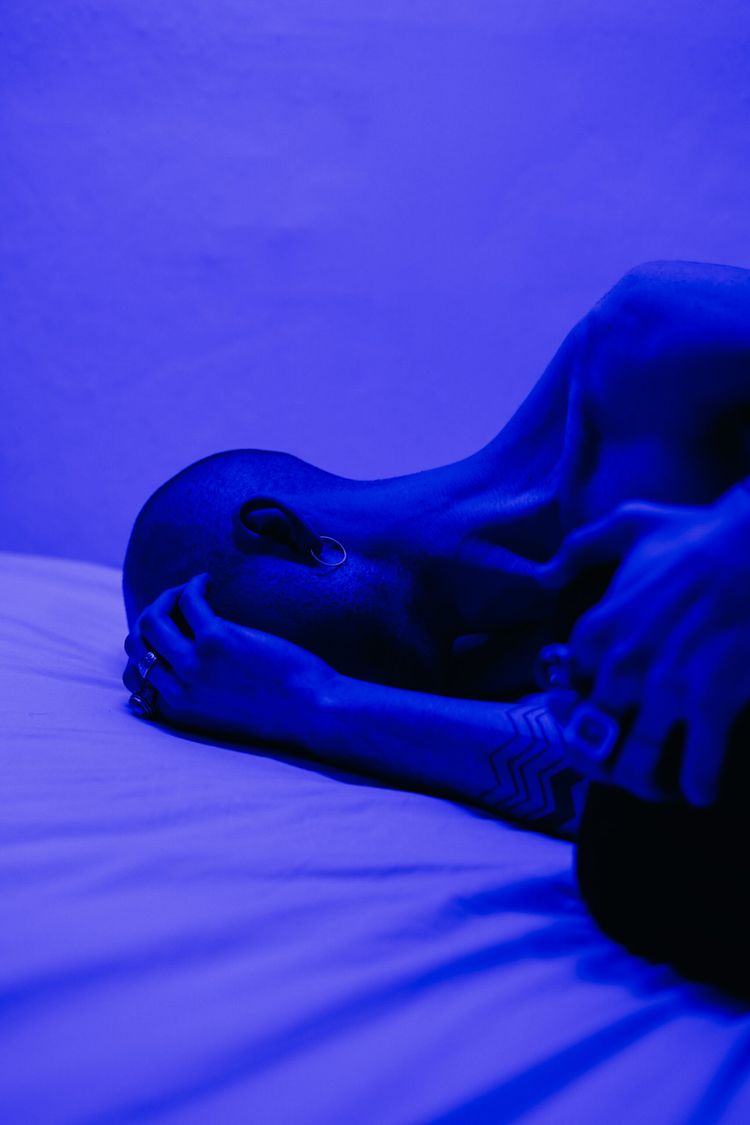 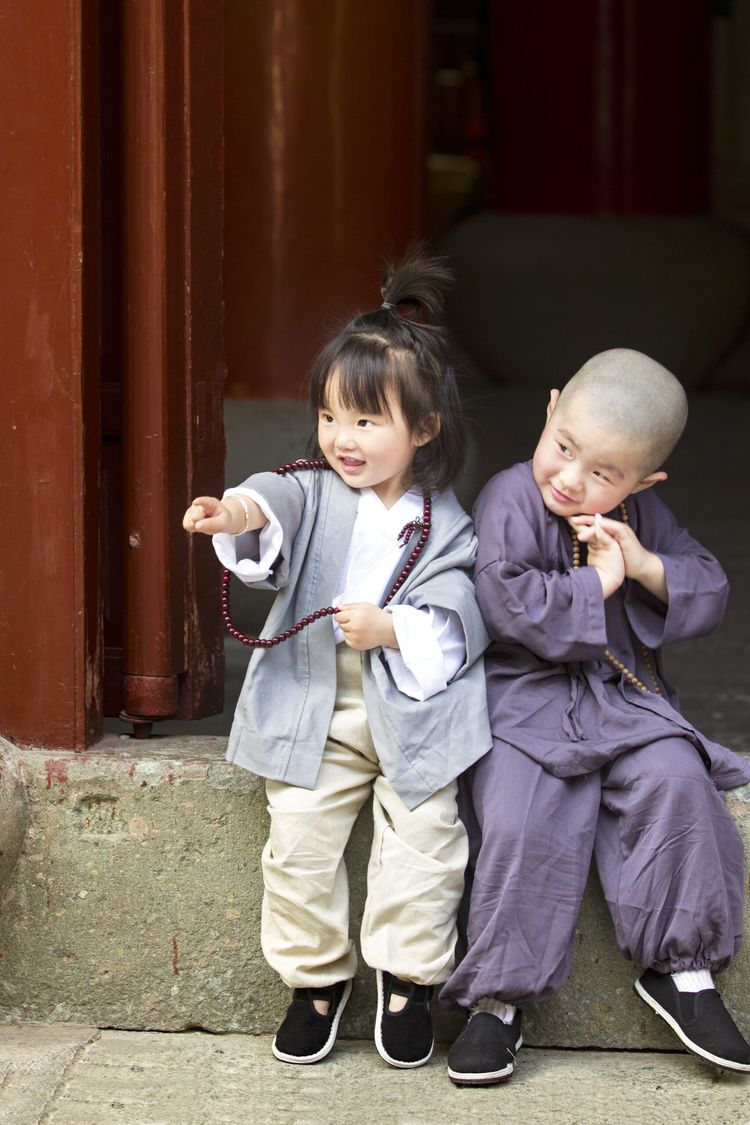 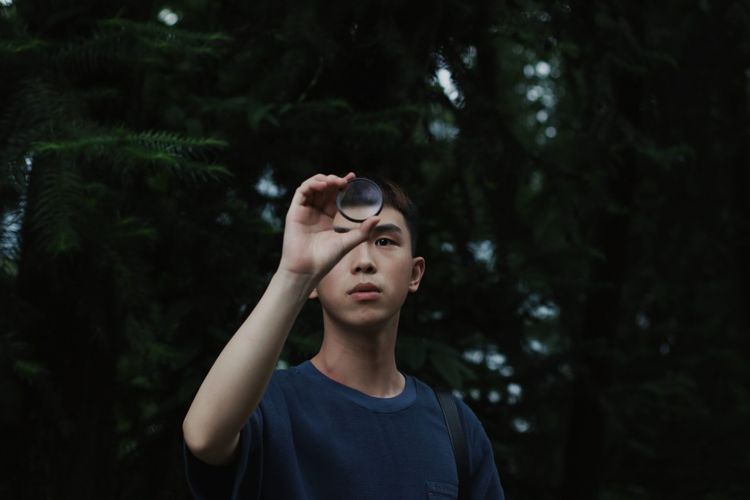 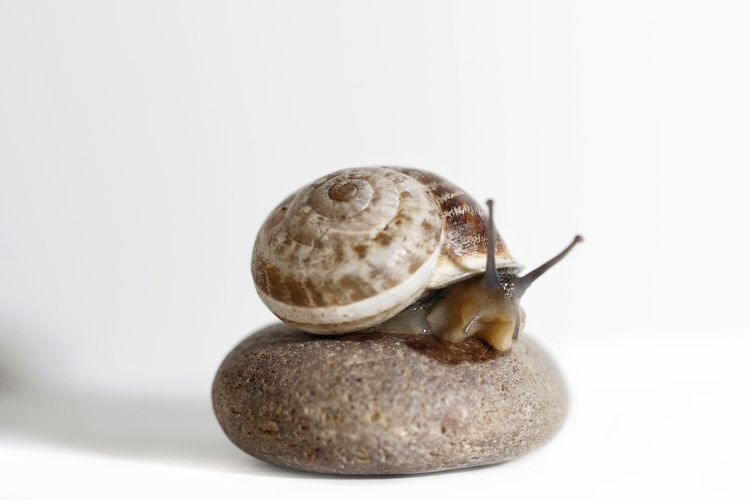